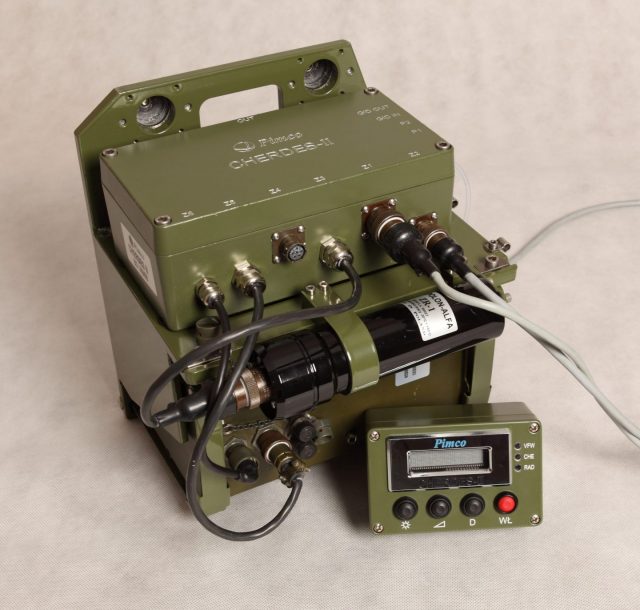 Complimentary to CHERDES® I system, among other significant improvements the possibility of detecting chlorine and ammonium has been added.